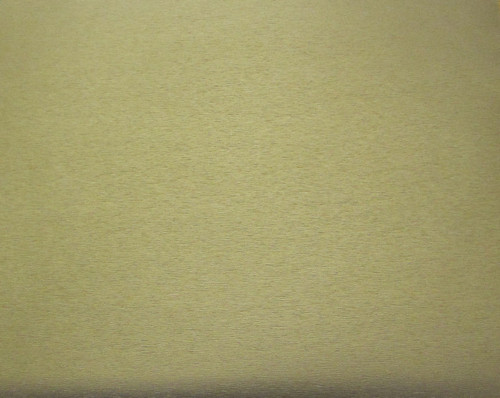 Opaque, low-tack film with brushed gold metallic appearance.  Achieve the look of brushed gold on virtually any smooth surface, including walls giving them the appearance of brushed metal. Can be used on windows for total privacy or light blocking.  This film has a light coloured (white to off-white) backing so that it is not as absorptive as traditional coloured opaque films, which makes it safer for exterior windows where heat stress can cause glass to fracture.  Low-tack films are forgiving during installation and can be easily removed in the future.